Working Through the Grey Days

We hope you’re well after the holidays, and that you’ve enjoyed a time of rest and abundance with family and friends.

We took some time away from the blog over the late months of 2016, mainly because the start of the winter means that both of us are off the farm more often than usual during the weekdays as we return to our teaching jobs for the cold months. In the classroom or the lecture hall, we enjoy talking with our students about the land, and all through the deep winter, we save like mad for the farm and our plans for the spring garden. It’s a heck of a lot to juggle, but it makes the winter months of work well worth the effort. It’s reassuring to know that our farm will be properly set up for the spring and summer, and we get to have some pretty great discussions about what makes living on the land so grounding.

January and February on the Prairies are the months of deep cold, more often than not. The lights and festivities of Christmas are over, and spring is four or five months out. Internally, we know the solstice has passed and the light is coming back into the days, but at the start of January, we can’t see much evidence of that yet. The months after Christmas are often the dreariest ones to push through. 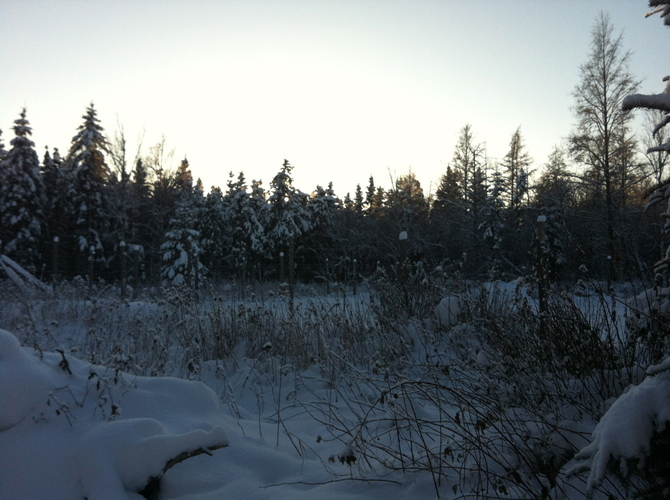 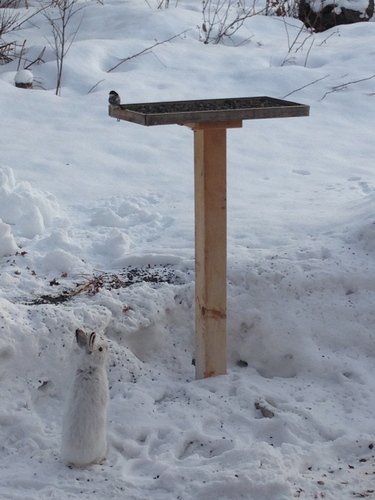 Like so many of you who grow, garden, and dream, the main thing that sees us through the dark months is the thought of getting our hands back into the soil. Catalogues have been arriving in the post since November, and we’ve sent in most of our seed orders for the spring and summer to come. Small bundles of seed packets arriving in the mailbox make for a welcome sight! 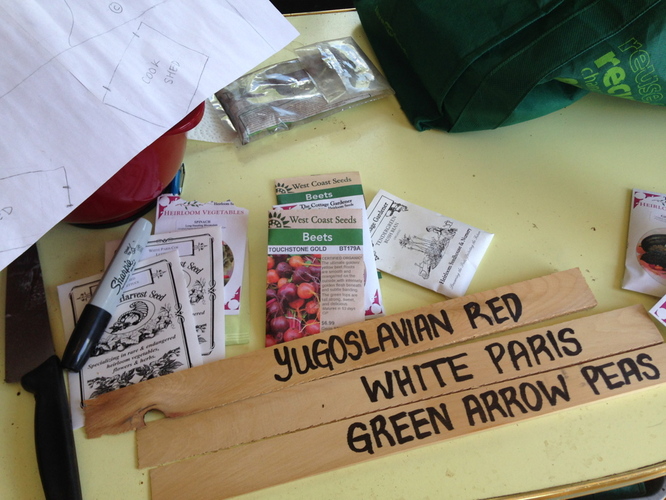 Another few weeks, and we’ll start the perennials under grow lights so they’re ready for spring planting in the garden. It always feels slightly sneaky to sow out lavender and rosemary in cell packs in January, as though you’re getting a sly jump on the season right under winter’s nose. We’ll also sow some early greens to feed garden cravings as the light returns and the days lengthen. Sunflower shoots, pea shoots, and cut-and-come-again greens will brighten salads and sandwiches until the market garden thaws. 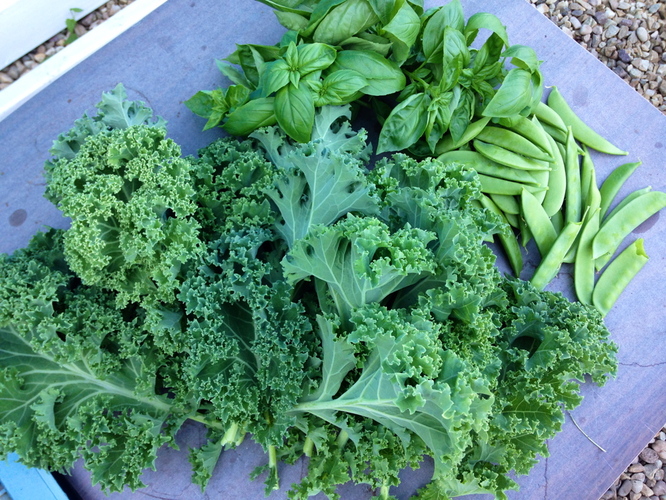 And in the meantime, there are photos, catalogues, and garden plans to linger over in the small spaces between work and dark. What are you planning for the season ahead, friends? What are you holding up against the grey months of January and February until the sun tracks back again? 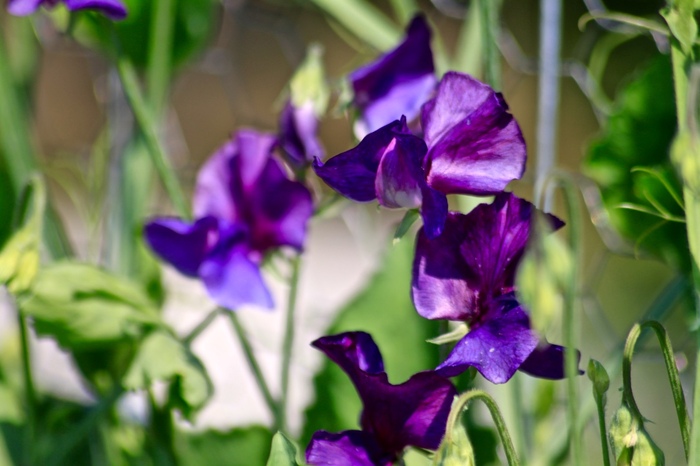 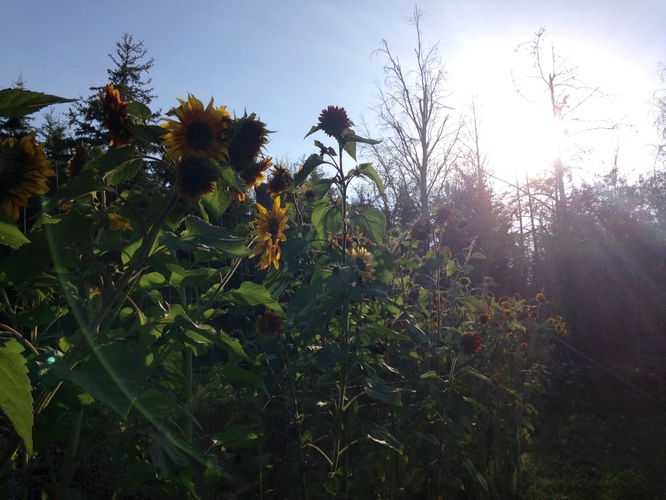 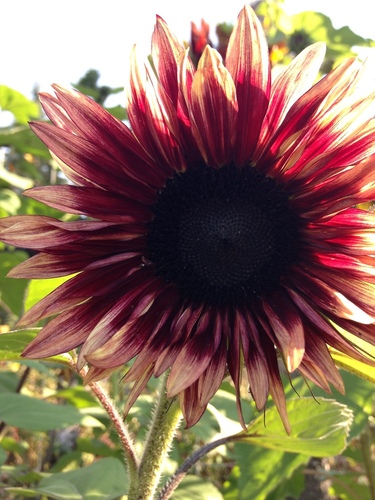